A couple of days ago, I was hauling a stash of groceries home with my bike. As I passed a cafe, a guy sitting outside nursing a cappuccino yelled, “Signorina, look out for the bag!”
It was a good thing he did, the plastic bag was about to rip from the handlebar scattering a load of pears, some camone tomatoes and a bottle of Vermentino on the square.
I wasn’t so surprised at the shouting: once you leave home, everyone is in your business in Italy.

The barista downstairs thinks nothing of mentioning that a tanning bed session might do you good, the newsstand lady will comment that pink really isn’t your color, the doorman will ask pointed questions about certain contributions to the recycling bins, leaving you agonizing over whether condom packets count as aluminum foil.
It was the signorina thing. That gets me. 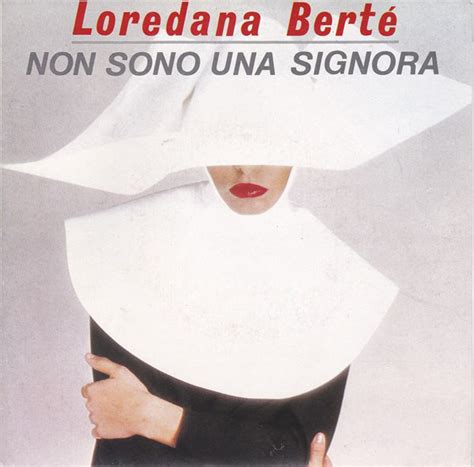 As in most Romance languages, in Italian there is a distinction between a young, unmarried woman and a married, older one.
Just two forms of address, signorina (unmarried) and signora (married).
Paola, a self-declared feminist, taught me Italian when I was in my early 20s. She explained since the sexual revolution, women under 18 are “signorine” after that we all had the right to “signora.” Married or not.
“Don’t let them ‘signorina’ you,” she explained. “It’s a subtle put-down.”
Despite being more or less old enough to have a daughter shifting from signorina to signora, I still have a schizophrenic identity.
I’m resigned to signorina at the bank. And signora for the wafer-thin girls in trendy shops. I morph into signorina when the flirty guys try to sell me more of that Sicilian cheese with peppercorn at the market and back to signora when a teenager apologizes for bumping into me on the metro.
What surprised me about this signorina? The savior of my tomatoes wasn’t that old — unless you have seven children in tow, you’ll never get a signora out of anyone over 50 — maybe late 40s. And he had no reason to flatter. For a split second, I was still on signorina ground.
Newsweekly Io Donna ran an editorial about the “signora – signorina” debate, suggesting when someone asks which category we fall under, the pithy response should be: “dottoressa,” meaning one has a university degree.
Fair enough. Italian doesn’t lend itself to hybrid forms — like Ms. in English — and it would take the emphasis off marital status. Until that happens, I won’t get my knickers in a twist over the occasional, accidental, signorina.