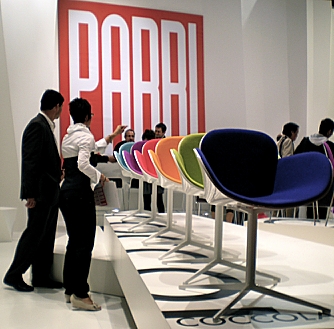 Milan buses are plastered with bright red posters reassuring recession-anxious consumers that if there’s a financial crisis, the Salone del Mobile is the answer.

That confident attitude sums up the buoyant mood at the 48th annual International Milan Furniture Fair, which started here on Wednesday and runs until Monday. In a city where fashion is king, design makes the most of its yearly five-day spotlight by showcasing the weird and the wonderful.

Exhibitors at the Massimiliano Fuksas-designed fairgrounds were up 15% to 1,496 from 2008 according to the organizer, Cosmit. Organizers expect to surpass last year’s record of nearly 350,000 visitors. Indeed, antsy lines for the metro, elbowing around the big-name stands and the crush to procure a restorative cappuccino are as fierce as ever. 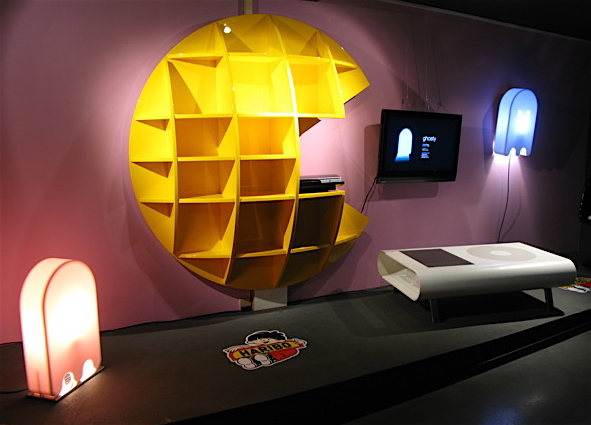