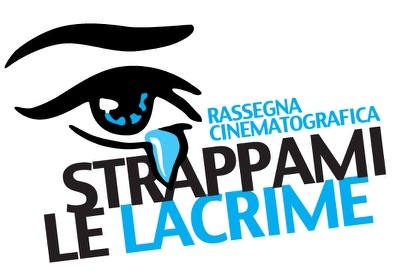 Emotions will run high during what may be the world’s first movie festival designed to make moviegoers blubber like babies debuts in Rome.

Inspired by Japan’s crying clubs, the Tearjerker Film Fest is a two-week weep-a-thon. Called literally “jerk my tears,” or Strappami Le Lacrime in Italian, ticket prices for the festival are just four euro (about $5) and include a packet of tissues for the inevitable sob.

Although Italian neo-realist flicks have been known make many moviegoers sniffle in sorrow, the tearjerkers on offer here are mostly Hollywood classics, including “Splendor In The Grass,” “Letter From an Unknown Woman,” and “The Yearling.” The only Italian film included is Luigi Comencini’s “Incompreso,” about a young boy dealing with his mother’s death.

Film buffs can have a bawl at Rome’s Palazzo delle Esposizioni until March 15.