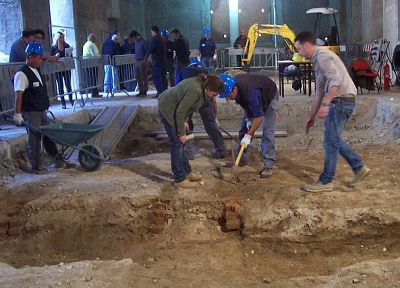 4 thoughts on “Can a toe provide the answer to Mona Lisa mystery?”