Mapbox recently hosted a crack panel on micro-mobility. In addition to stuffing myself with dumplings and potstickers (so, so grateful not to stare down the standard soggy meetup takeout pizza!) here are a couple of quick takeaways: END_OF_DOCUMENT_TOKEN_TO_BE_REPLACED 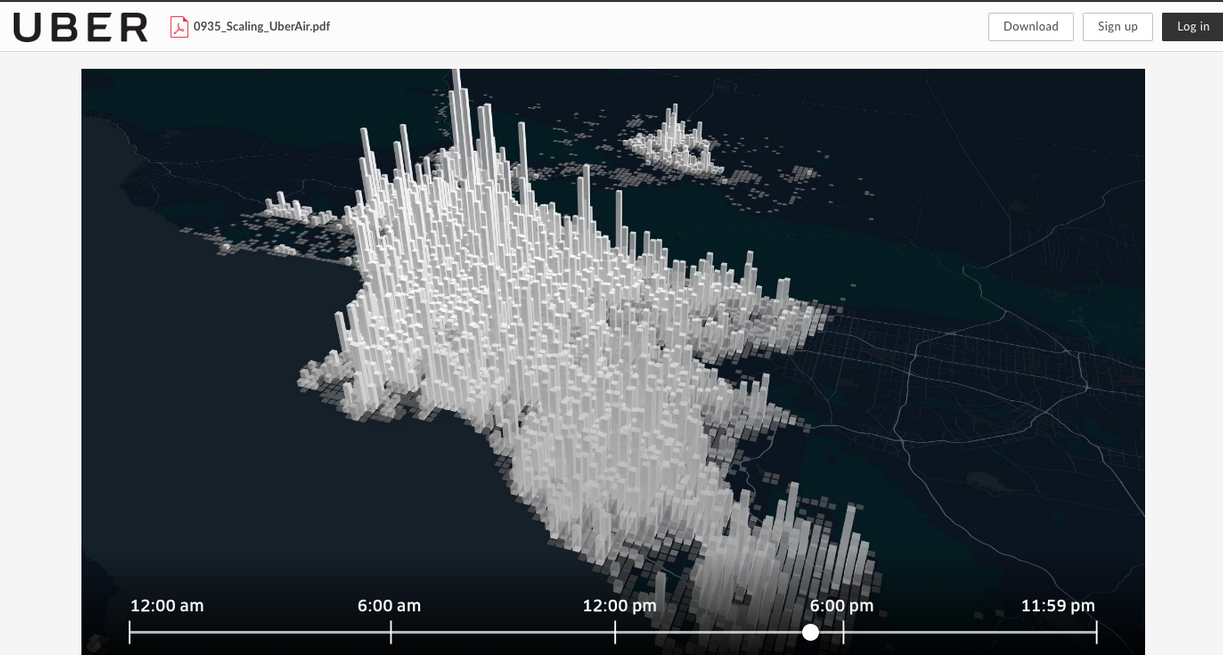